This document was signed by the St. Louis County Executive

Our Board of Executives 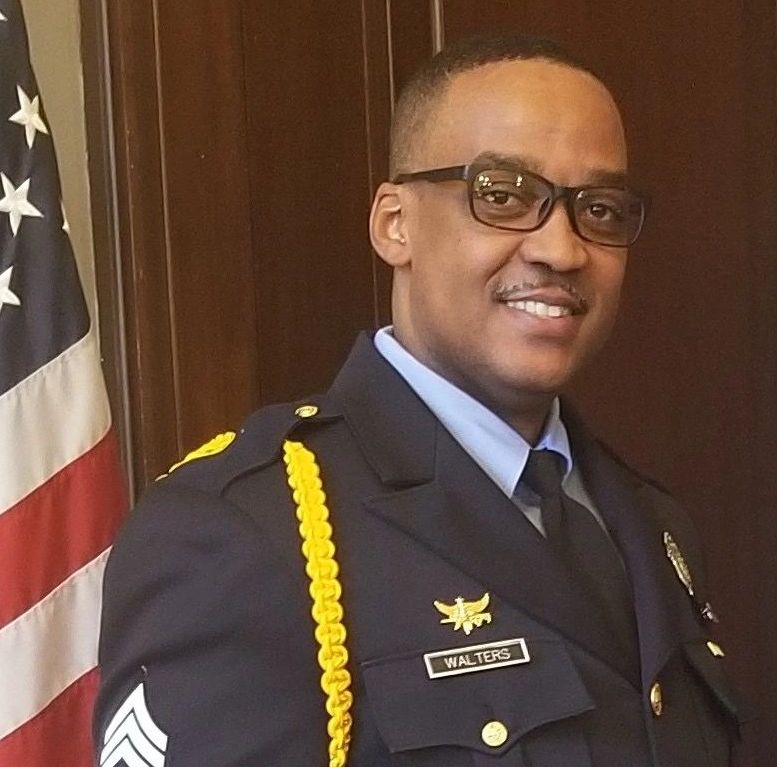 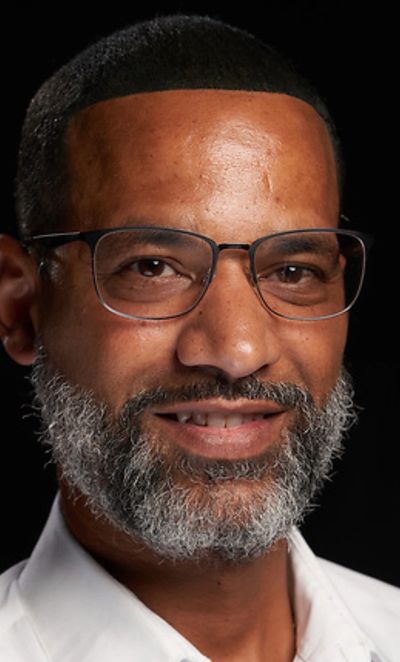 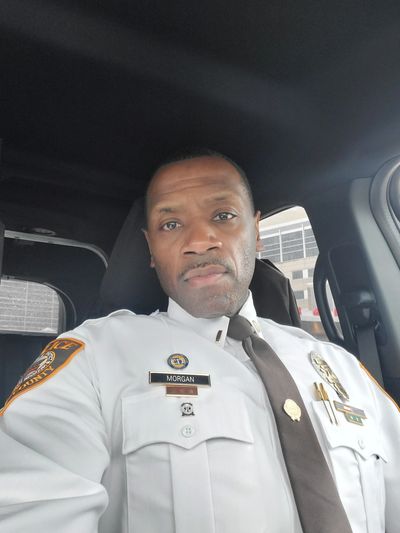 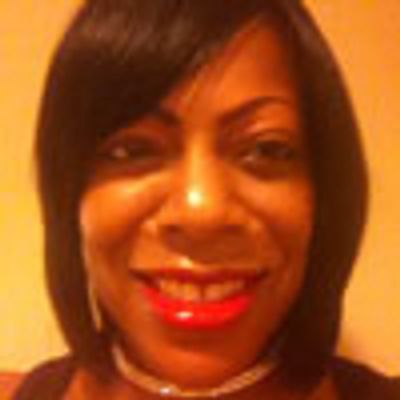 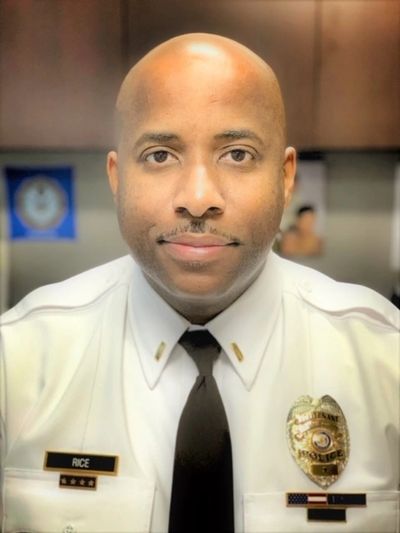 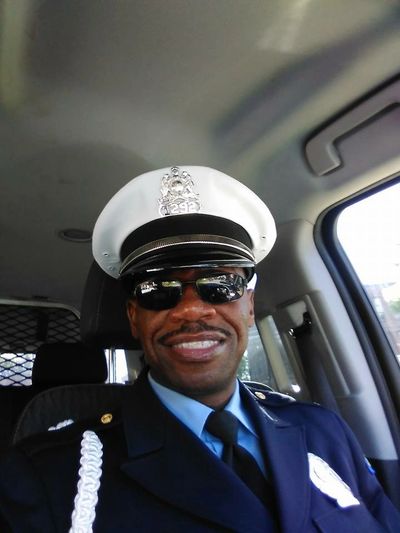 Join the E.S.O.P. Board of Leadership

Get information on our upcoming events, meetings, fundraisers, trivia-nights, and much more. 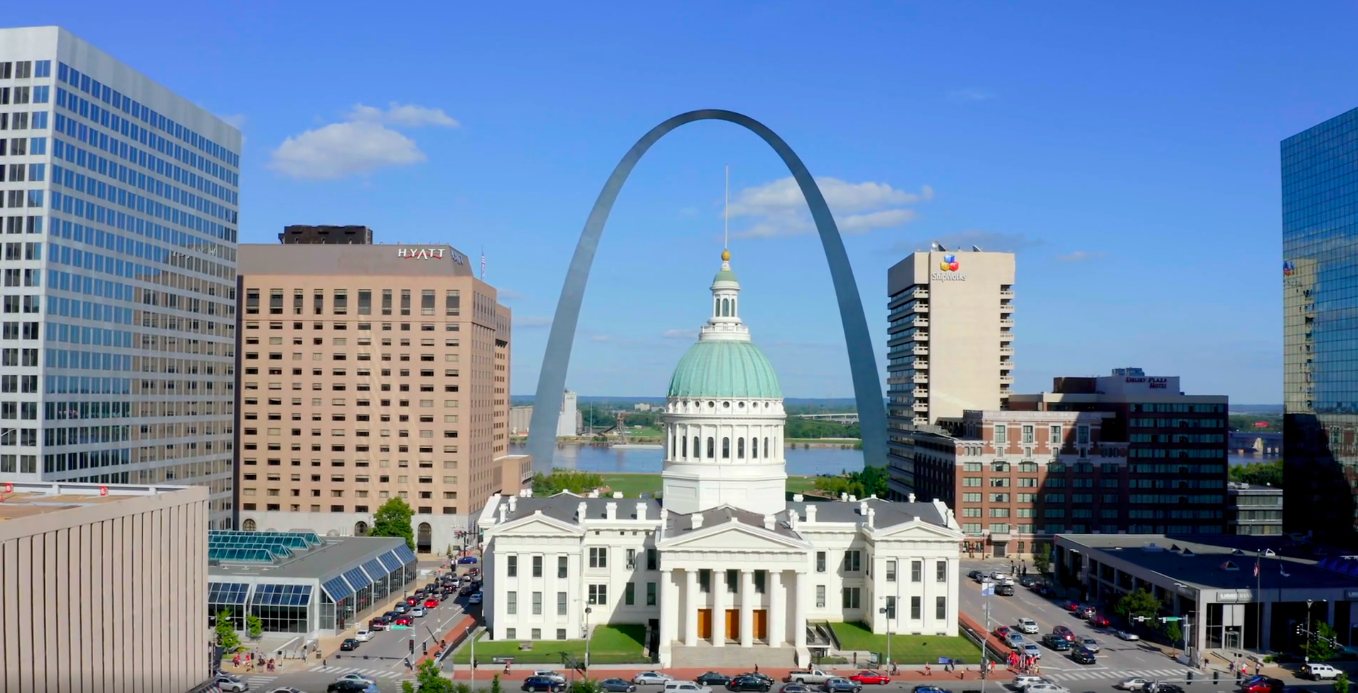